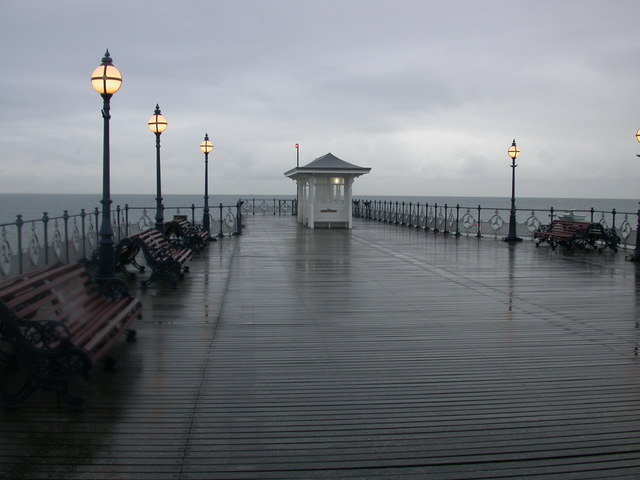 Lily was unsure of her father’s idea to go all the way to the seaside by motorbike. She had never ridden with him without her mother also present. Back in Colombo she had felt secure on the bike, snug between them, protected from the dangers that surrounded. But that was a long time ago; now she would be exposed. She could tell from her mother’s expression, as she waved goodbye, that she was worried too.

Her grandfather did not come out of the house, but had prayed for her before her father arrived, his hand on her head.

It had been two months since Lily last saw her father. It had been an awkward visit to his London flat, just before Christmas. Her father’s friend Amanda had been there, and Lily had accidently dropped her baby, when she tripped on a rug.

Though she felt a little shy to begin with, Lily held on to her father tightly, holding her breath as he weaved through traffic. She tried closing her eyes but found it made her feel nauseous, so instead buried her head in his back, feeling his warmth through the worn leather jacket.

It drizzled throughout the journey and though her mother had made Lily wear an anorak on top of her woollen coat, neither had protected her legs, which were soaked by the time they arrived at the seaside. She was grateful to take her father’s warm hand as they walked along the promenade.

‘Not quite Bentota is it, sweetheart?’

The rain got heavier as they walked, but Lily was grateful to no longer be on the bike.

‘Let’s get some lunch. And how about some ice cream?’ her father tried to sound enthusiastic.

They found a deserted cafe along the seafront. The owner, grateful for their patronage, gave Lily an extra scoop of ice cream, which she passed to her father, having not fully got rid of the cold in her from the journey. He had asked her about school and told her about Matthew the baby, but now they were silent, staring at the turbulent sea.

He looked up. A middle-aged couple had appeared by their table.

‘If you’re finished, can you vacate these seats,’ the man said.

Lily looked around the cafe and counted seven empty tables.

‘We’re not finished,’ her father said.

The couple tutted and noisily sat down at the table next to them.

‘I hope they wash their cutlery and dishes thoroughly after that lot have used them,’ the man muttered to the woman.

‘It’s not right, is it?’ she responded tartly.

Her father started to say something, but stopped himself. He caught his breath and instead asked, ‘Is there anything else you’d like, sweetheart?’

The rain was torrential when they stepped outside, so they ran into a nearby games arcade.

‘Oh, tiger lily, this wasn’t such a good plan was it?’ Her father said as they stood dripping in the entrance way. ‘We better dry off, otherwise we might get electrocuted on these machines.’

Lily did not understand what her father was saying, but was happy to be with him, in spite of the circumstances.

‘Daddy, please come back and stay with us,’ she said as he shook out her anorak.

Lily spent the afternoon watching her father play the flashing machines, occasionally assisting him in feeding pennies into the slots and pressing the glowing buttons. She was soon bored as she didn’t understand the aim, but said nothing, wanting to delay the ride home for as long as possible. A couple of times a woman, in a short skirt that her mother wouldn’t have approved of, came to watch her father play. He didn’t speak to her but Lily noticed him looking at her when she walked away.

‘We better get going,’ he said eventually. ‘It’ll be dark soon and your mum might worry that I’ve kidnapped you. And your grandpa will come after me.’

As they started the journey home, Lily gazed at the scratches on the back of her father’s familiar leather jacket and wondered how long it would be before she saw him again. She was grateful the rain had eased off, at least.

This is an  extract from my (as yet!) unpublished novel. It first appeared in issue 8 of Spontaneity magazine.